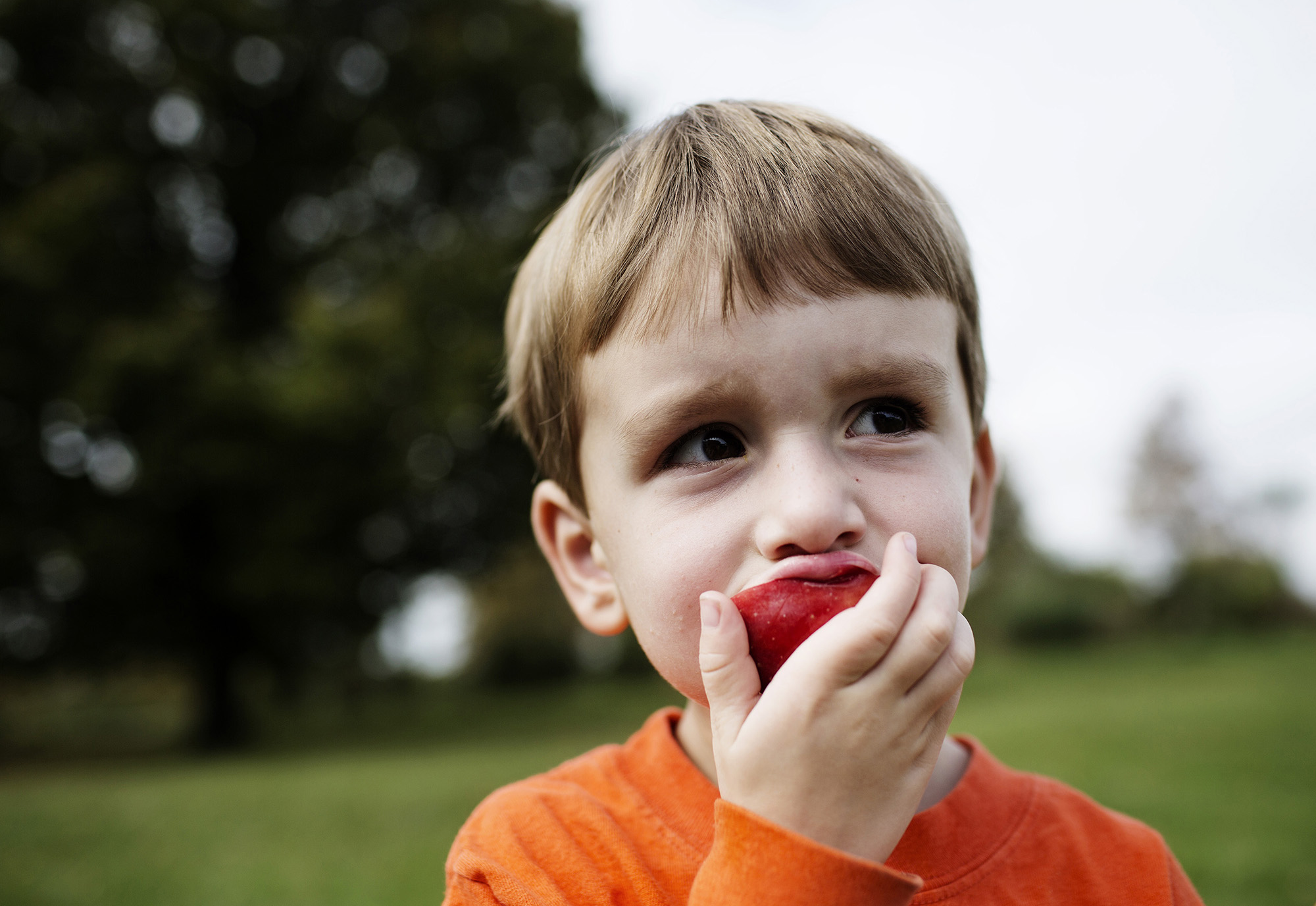 Last year, Apple Day saved me. It was two months after turning life upside down - moving to New England from D.C. The sheen of something new was wearing off, work was dwindling, and doubt was setting in. WHAT. DID. WE. DO. Joe was away for the weekend, and the hustle of childcare combined with the extreme quiet of the evening was unsettling. But tomorrow would be something called Apple Day at my aunt's farm. Some family, and new friends. A simple menu. We peeled, cored, chopped, squeezed, baked and boiled. Something like eight bushels of apples. It was different from the hustle of the past 12 years, but comfy. And it might have been the first time I belonged here. I left with sauce, pie, cider - and CALM.

It's been a year, and a lot of roots have grown. The apples were even better than last year. So here's Apple Day 2017 at Mesa Farm. Grab some cider and enjoy :) 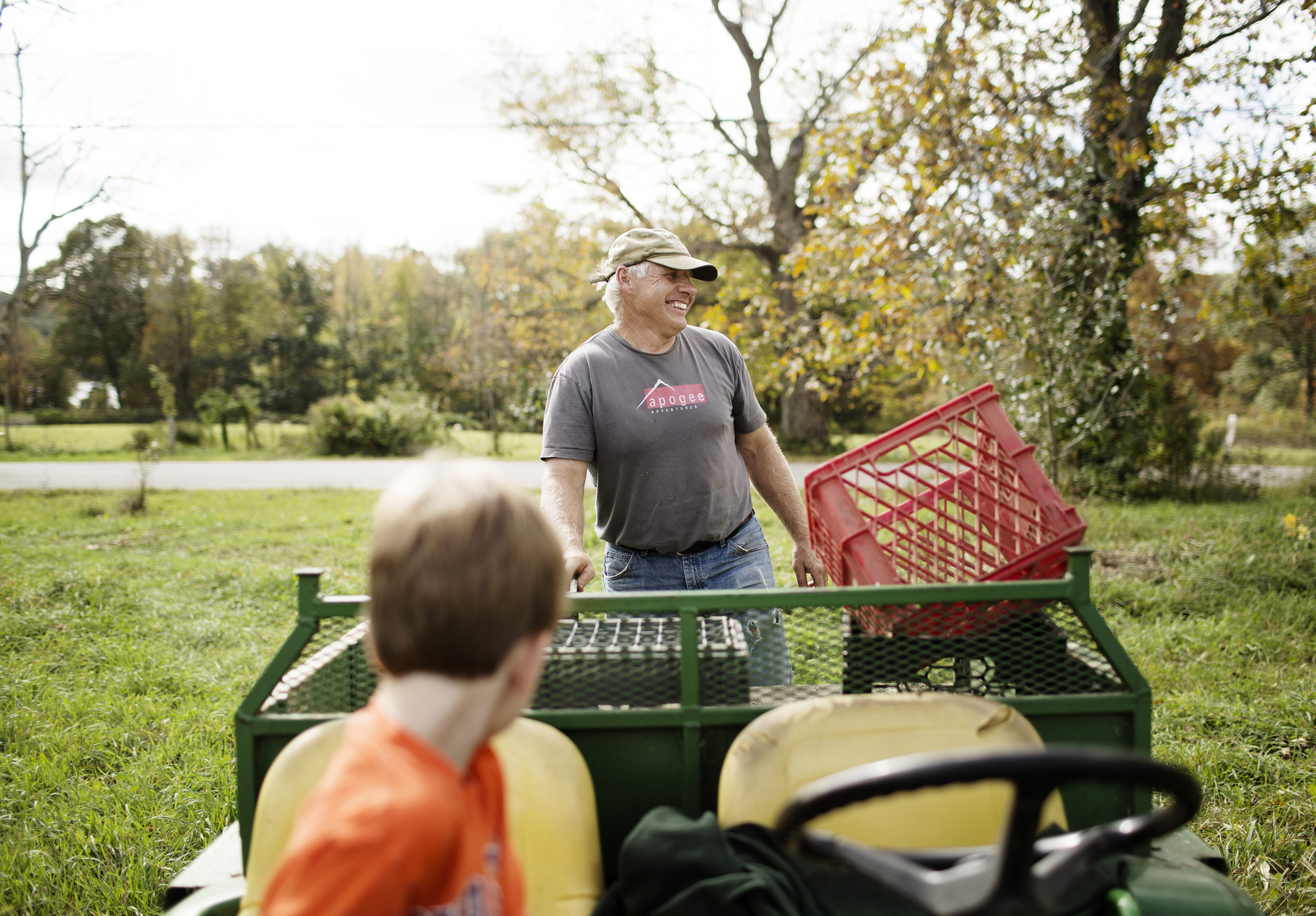 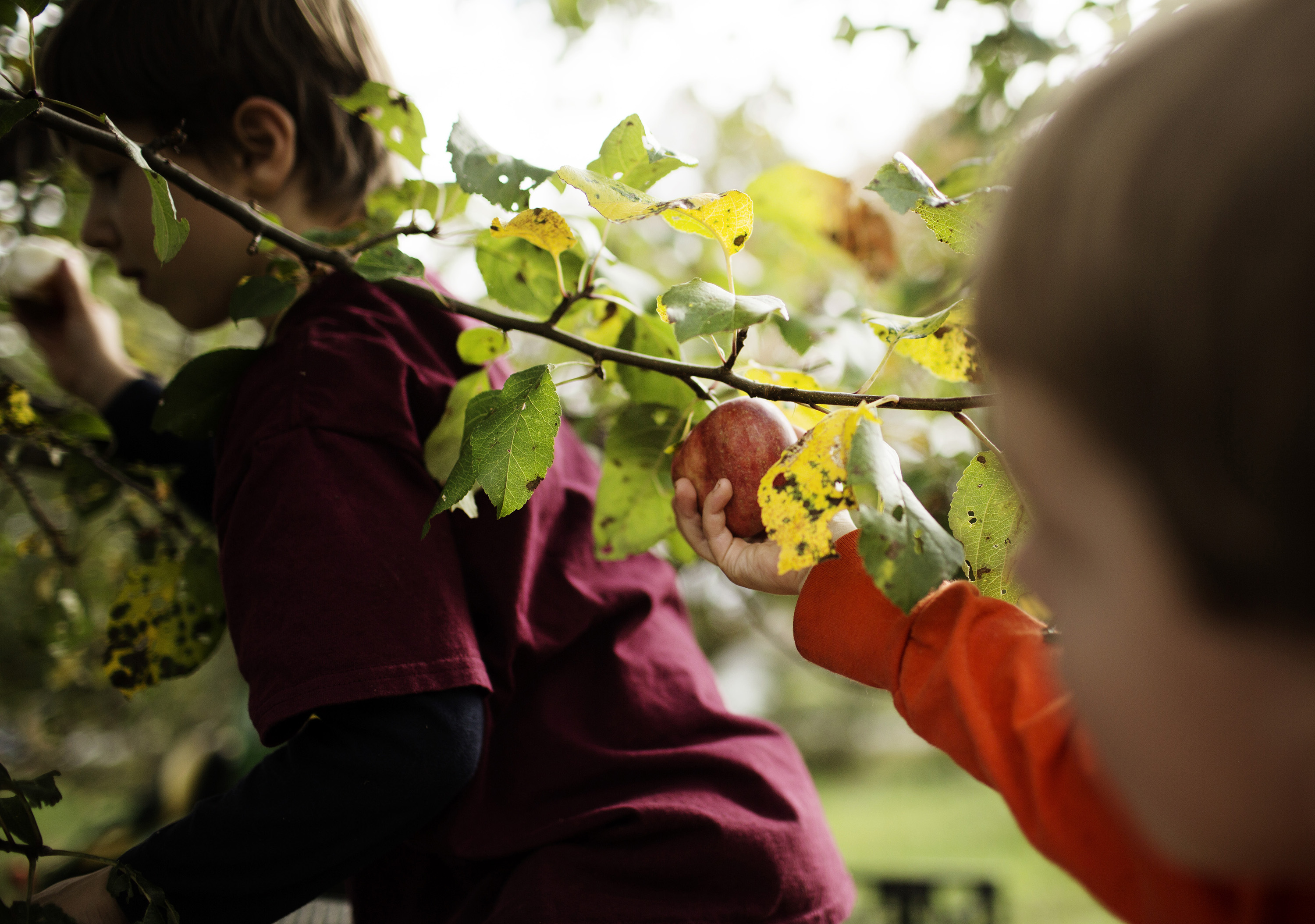 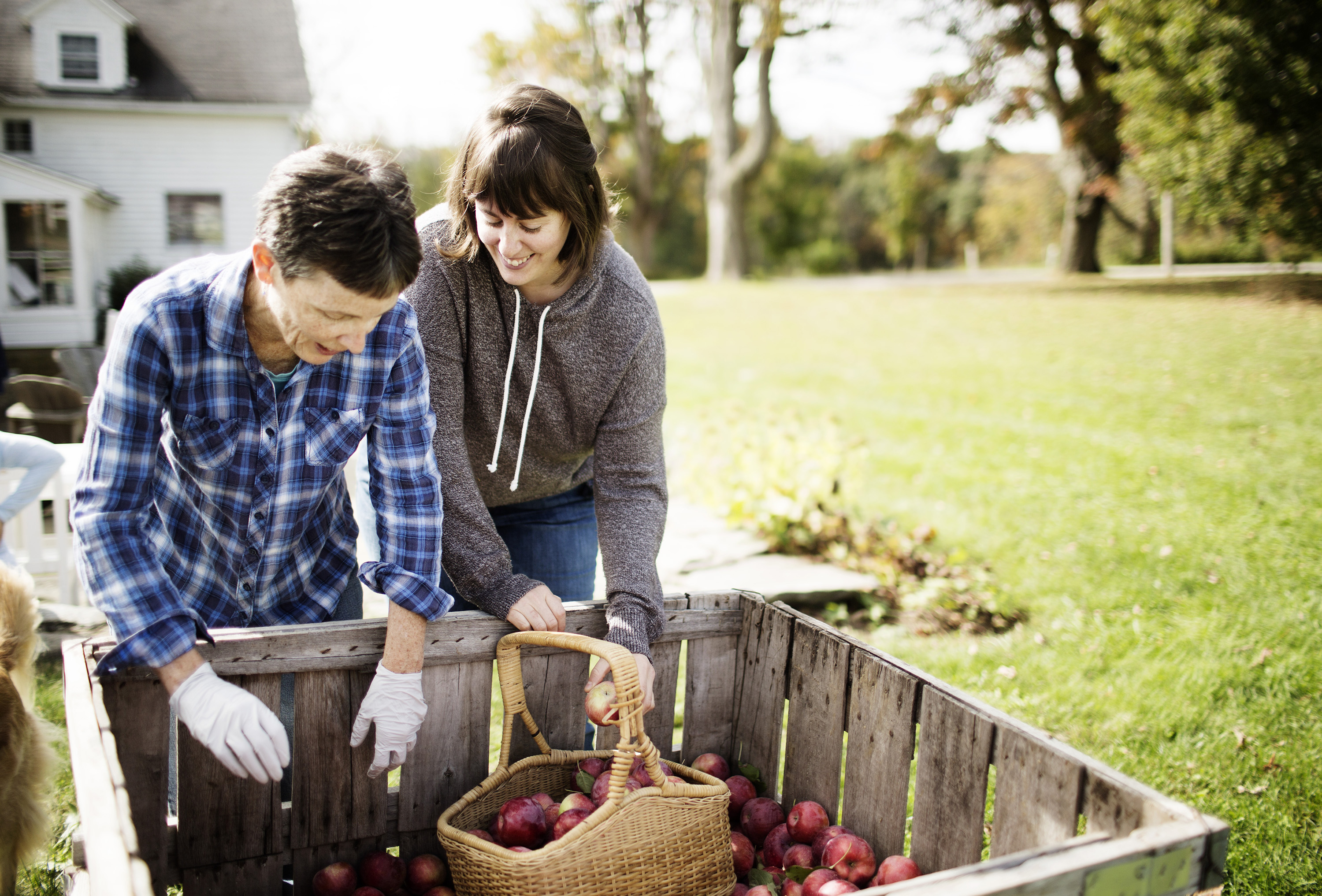 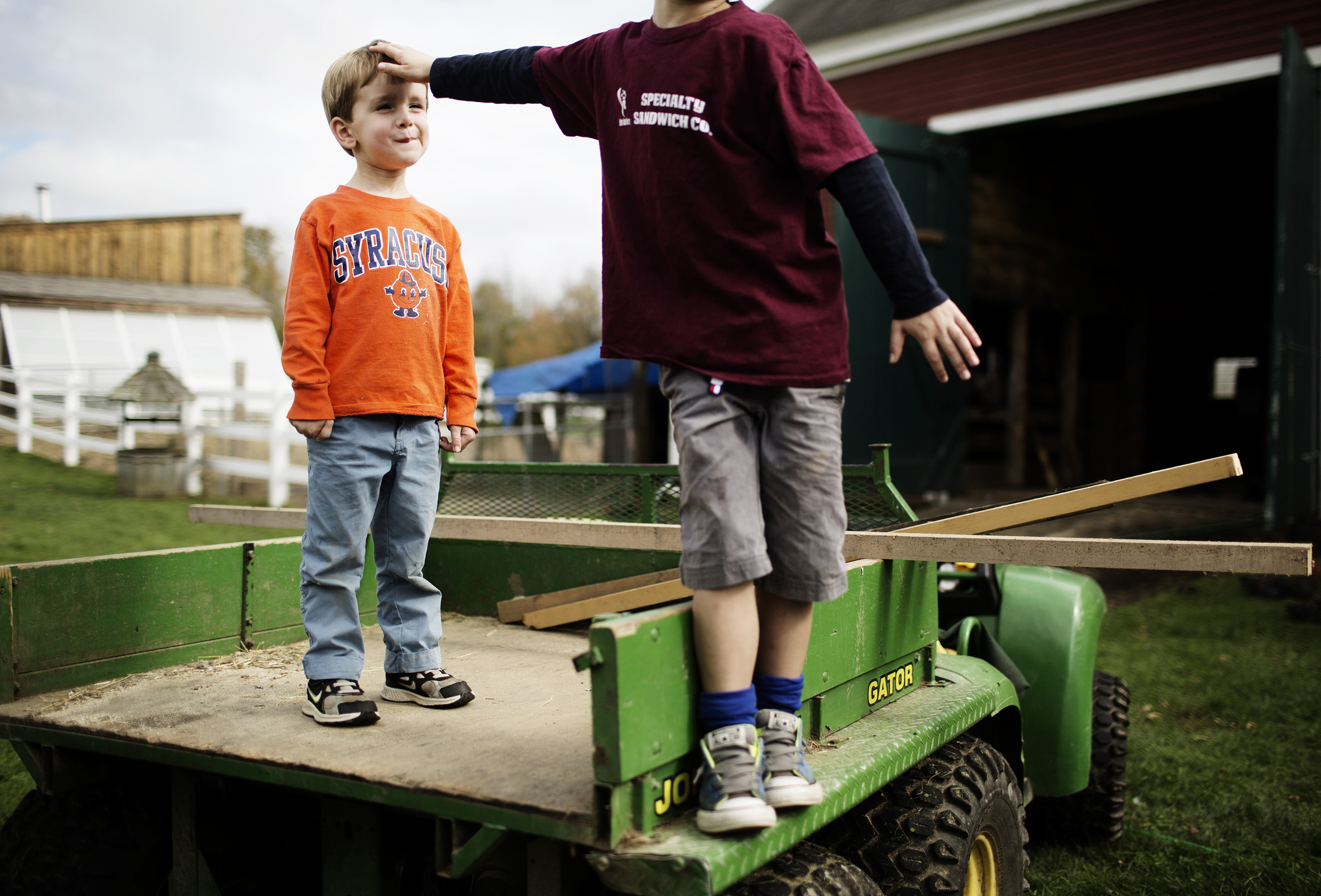 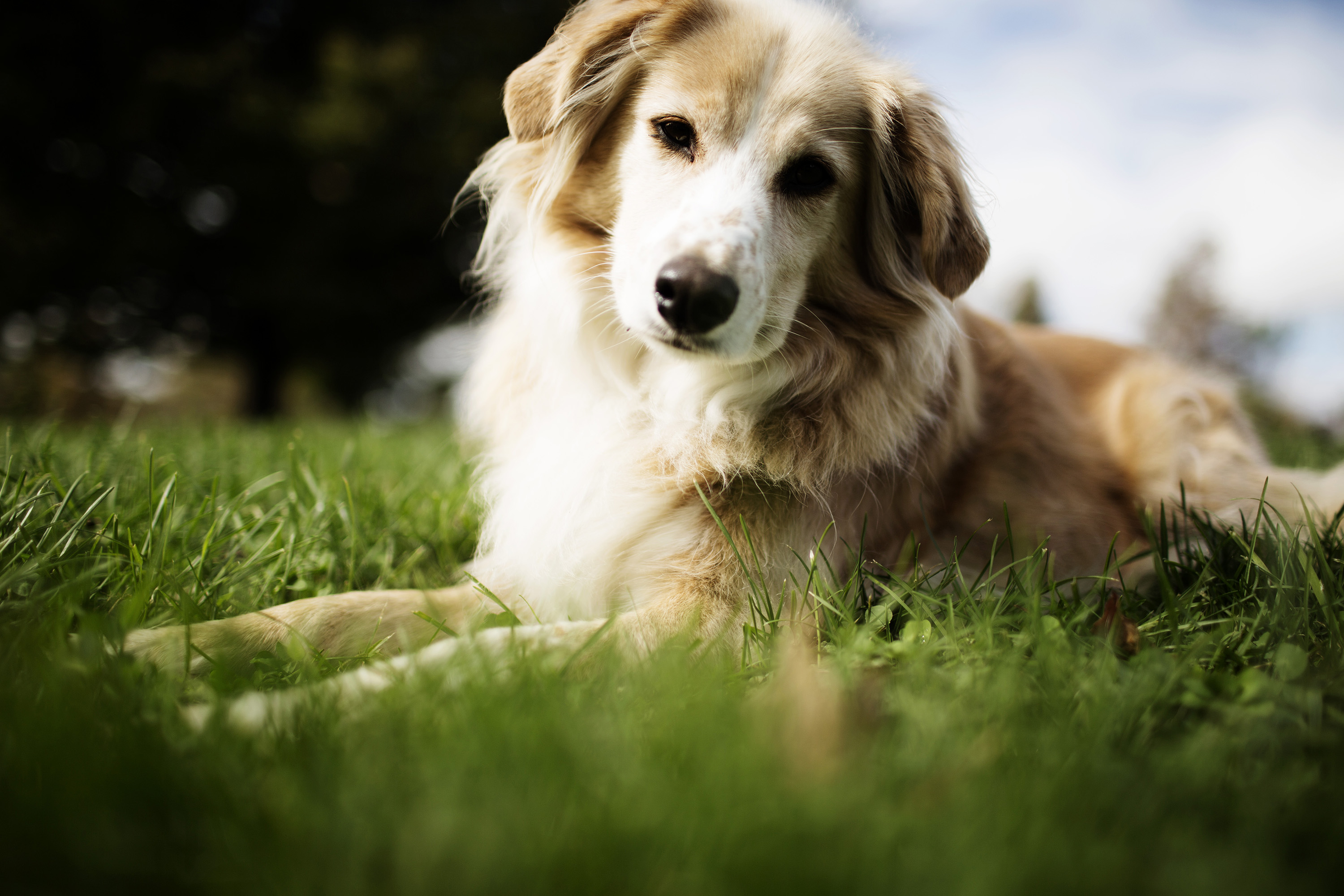 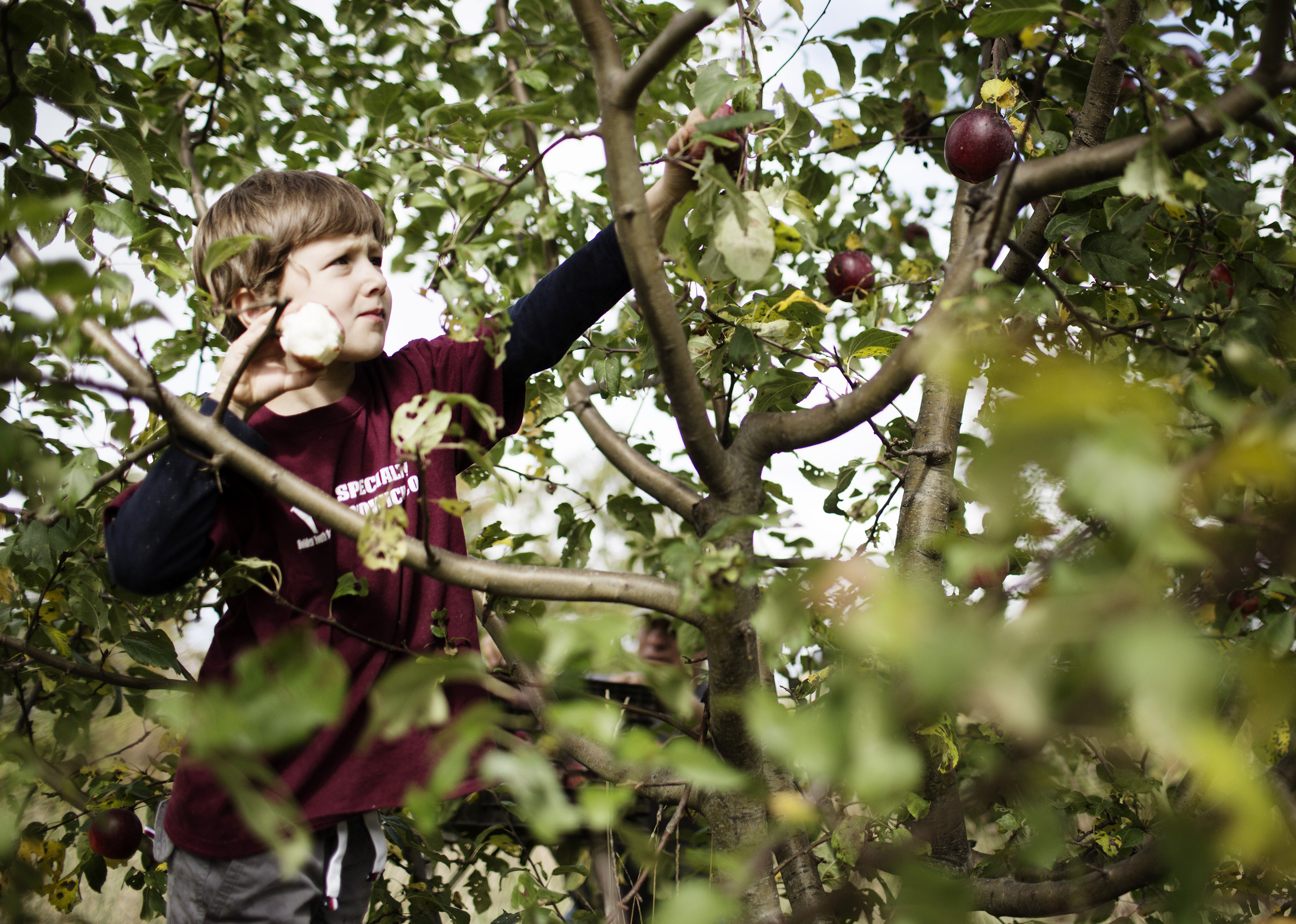 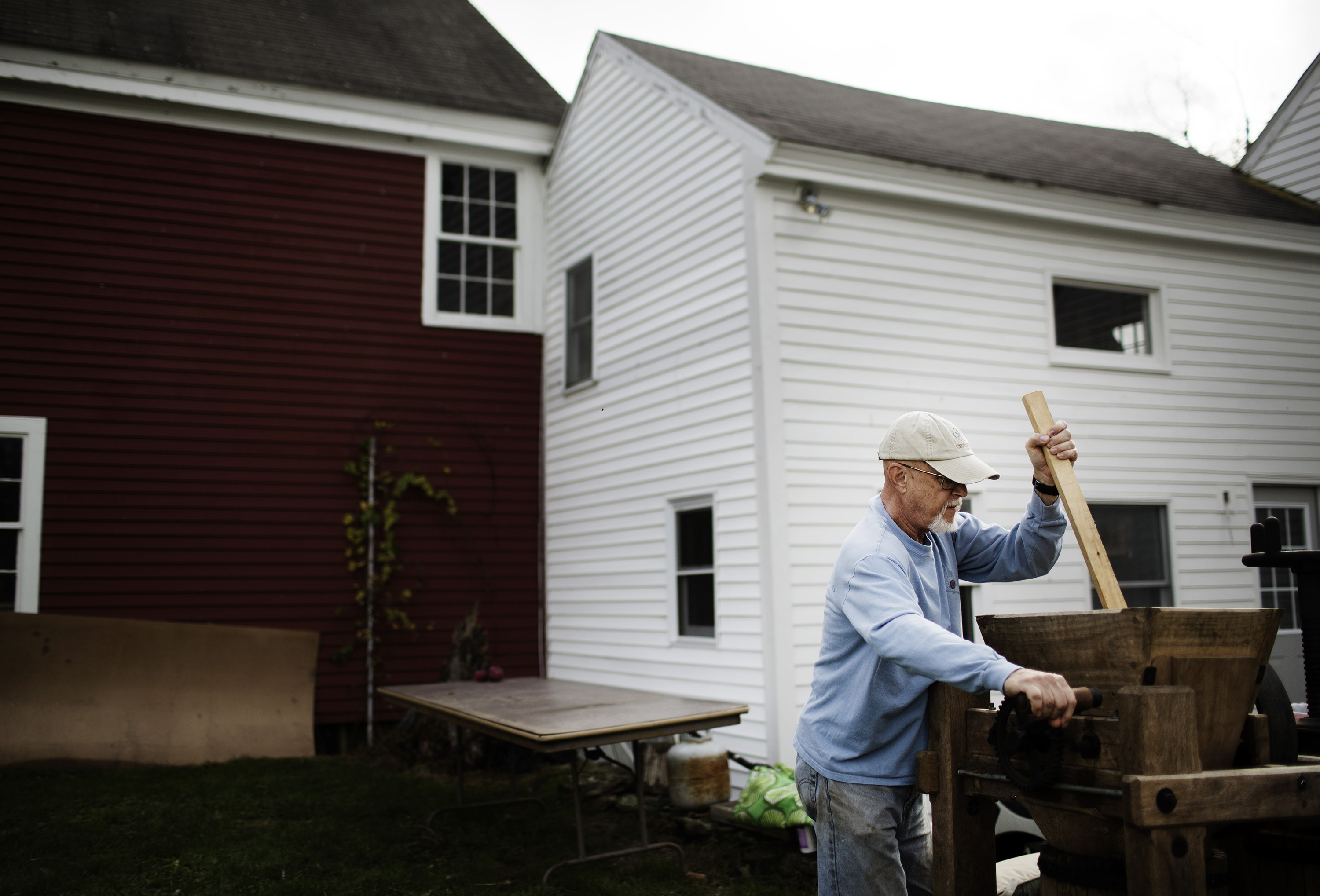 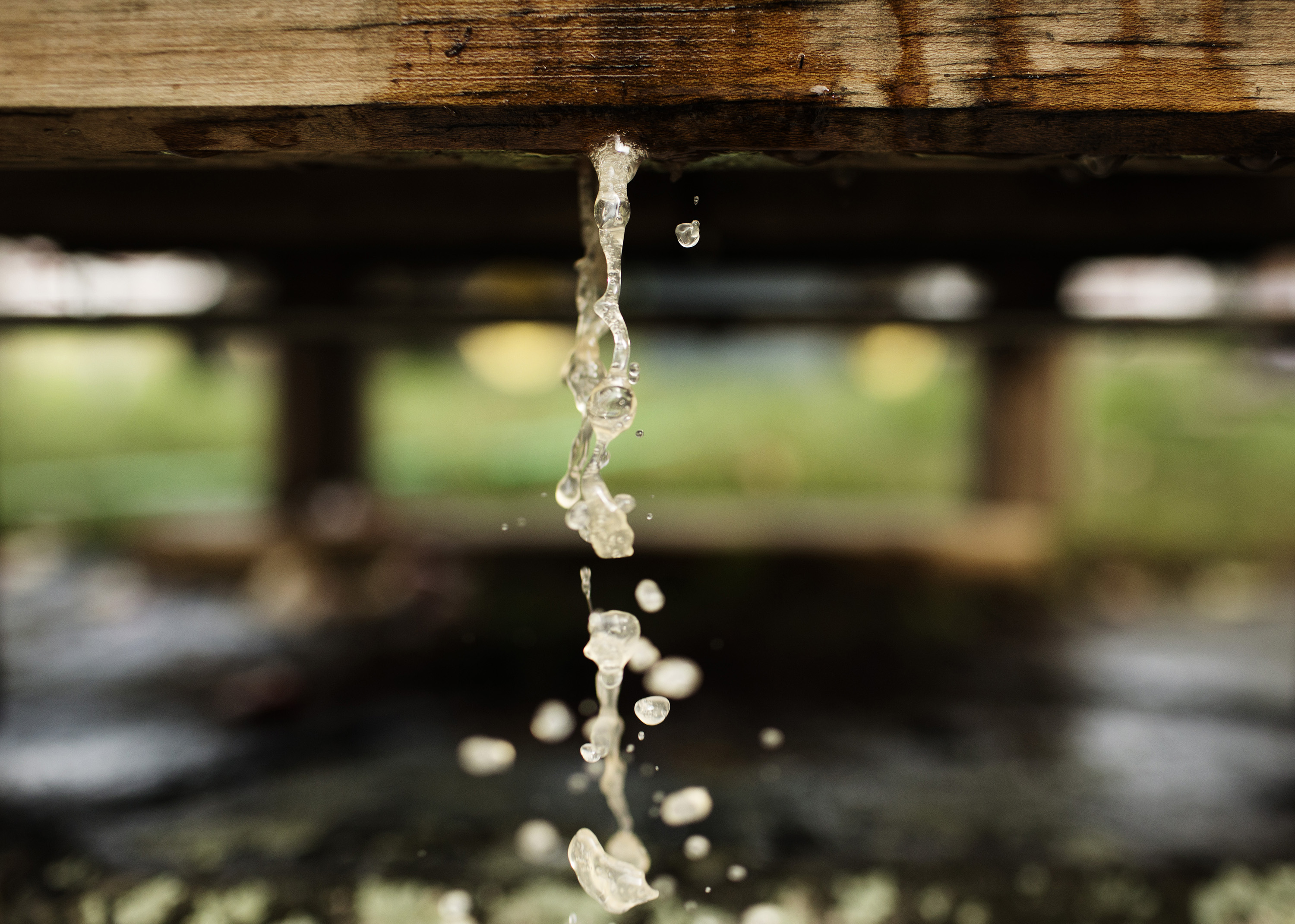 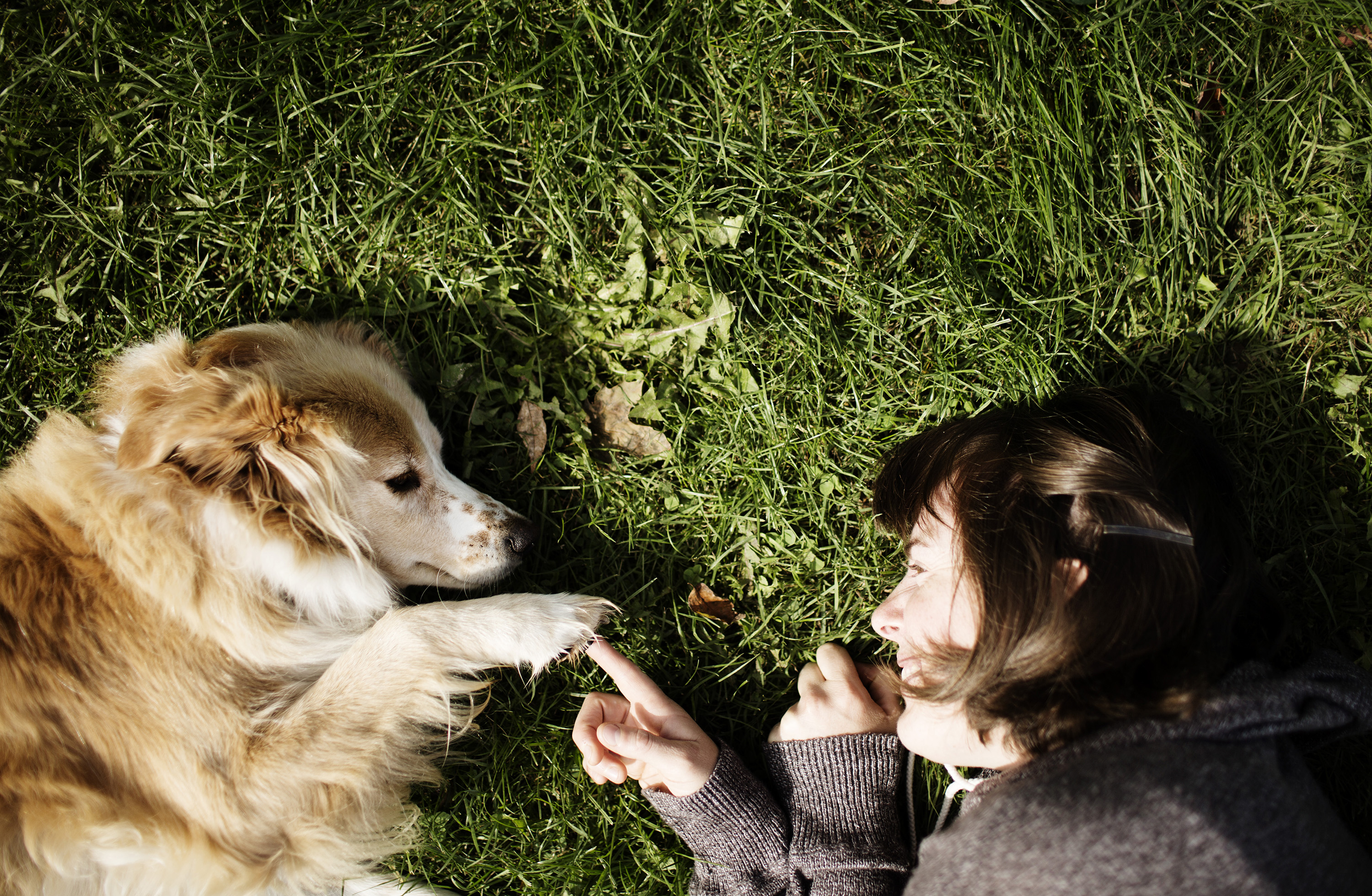 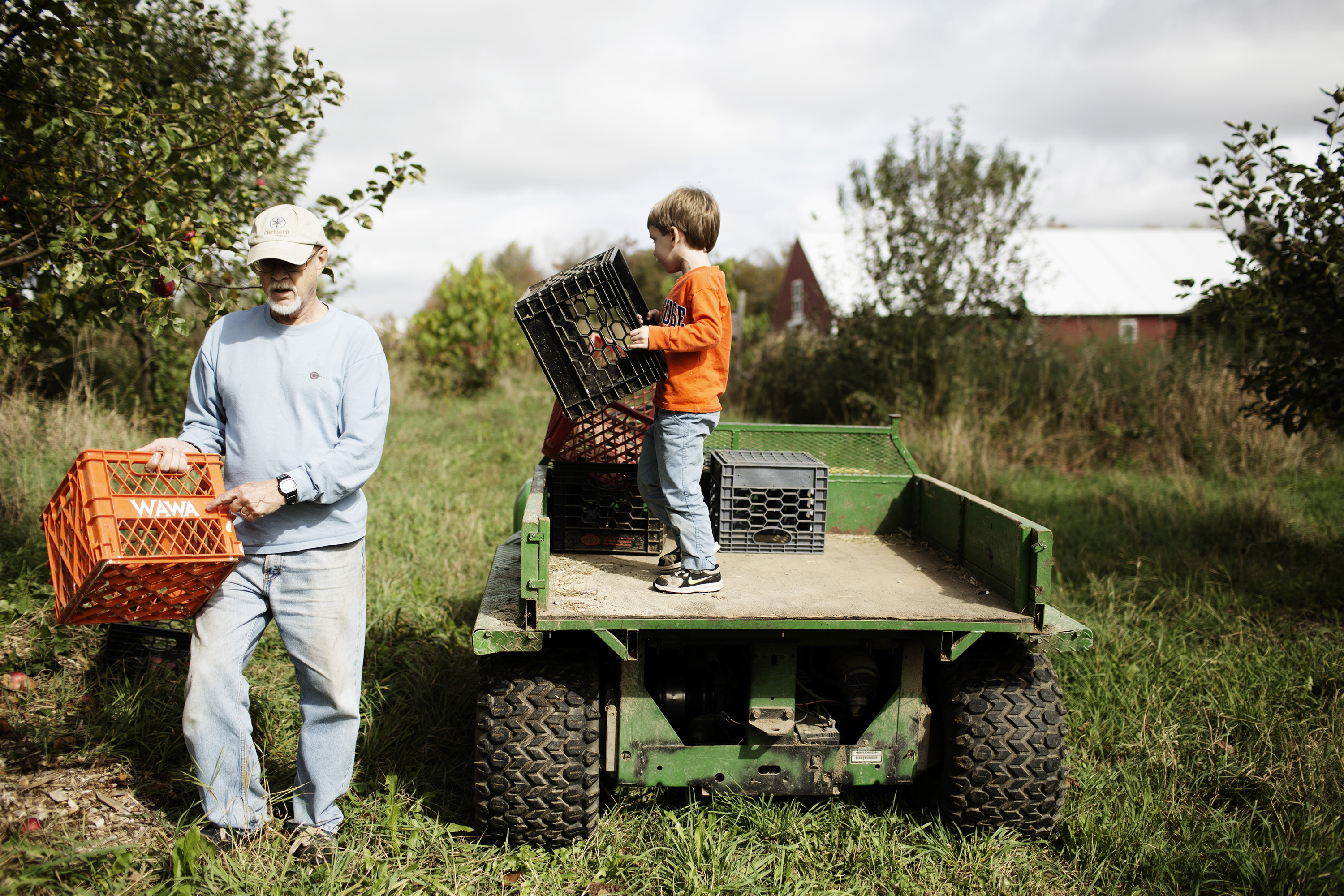 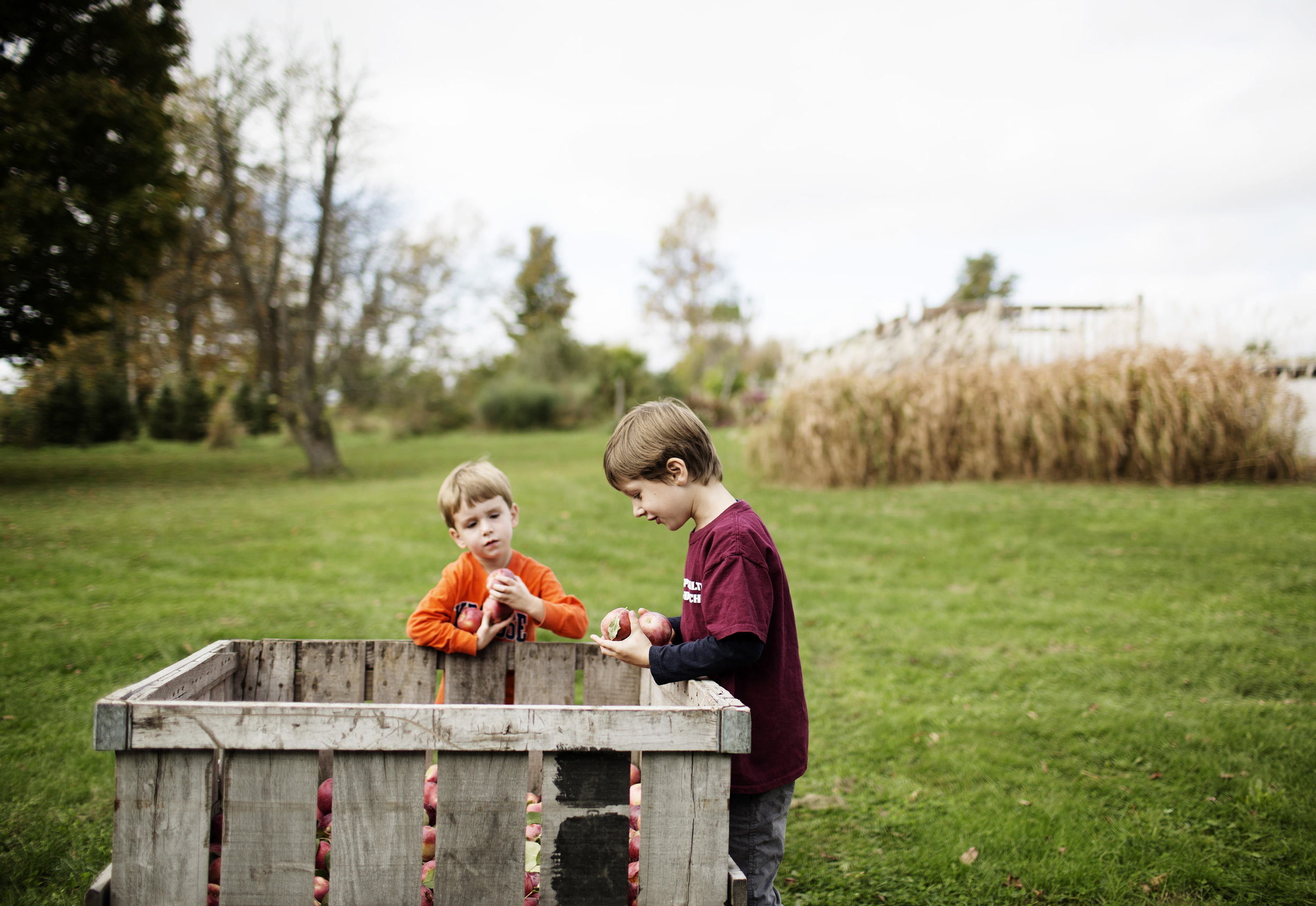